Film Classification is an odd business. I’m talking about the UK system by the way, I have no idea how the US system works at all. As I understand it, your NC-17 is supposed to be the kiss of death for movie viewing figures but you can take teeny weeny children in anyway as long as they have an adult whose hand they can hold during the sex ‘n’  violence.
Here in the UK, we have 6 different classifications which is at least three too many.

Before 1982, there was none of this overly pedantic 15 rated/18 rated business for a start. There was one rating – X – for viewers over the age of 16. Not only is 16 a much more sensible age limit but it was a far cooler name. X-Rated.
It was a shame we lost the X-Rating. I never got to see an a x-rated  film at the cinema. 18-rated doesn’t have the same ring to it all. Presumably the X-rating was remove precisely because everyone started associated it with XXX-rating Hot ‘n’ Wild porn adverts. Depsite the fact that an X-rating was just as likely to be applied to A Clockwork Orange or Texas Chainsaw Massacre as it was to Debbie Does Dallas.
There is something quite deliciously forbidden about slapping a big X on a movie though. This movie is prohibited. Do not go here. Here be sex ‘n’ violence. For which a mere mortal such as yourself is unprepared. 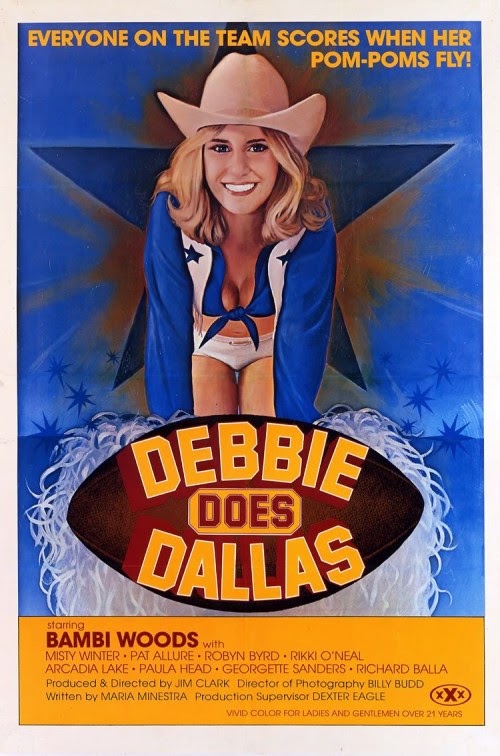 W is for What Naughty Little Girls Get

Y is for “You Wouldn’t Dare!