There’s so much stuff going on here on the internet that, quite frankly, it’s difficult sometimes to stay on top of it all. Just checking out all the adorably hilarious cat photos can feel like a full time job sometimes.

So I’ll forgive you if you’ve somehow missed The Hot Off, the “single-elimination erotica tournament” that is happening on the internet right now.

Organised by Emily Tilton and Selena Kitt, the competition has been pitting kinky smut writers against other kinky smut writers as we do battle with our stories. Each story has to be a maximum of five hundred words and has to include a key word set by the organisers. In the first round it was ‘door’, in the second round it was ‘hotel’. Writing to a five hundred word limit is not easy by the way. Especially if you like to twat on as much as I do.

I have somehow managed to win both my rounds so far and am now – very excitingly – going to be competing in the semi-finals. I don’t think I’ve ever got through to the semi-finals of anything before in my life to be honest. I can’t remember what happens if you actually win the thing. I am assuming there is a massive cash prize and the guarantee of every kinky sexual desire catered for by the celebrity of your choice. Something like that, anyway.

The other writers in the semi-final are Tara Crescent, Will La Forge and Justine Hollander. So given that kind of competition, I don’t think I can be counting on rolling around naked on piles of banknotes with Bill Bailey any time soon.

If you want to read my entries so far, I have included them below for you. Because I’m lovely. But go and check out the proper Hot Off website afterwards for an imaginative collection of economically written erotica by some wonderfully filthy writers. 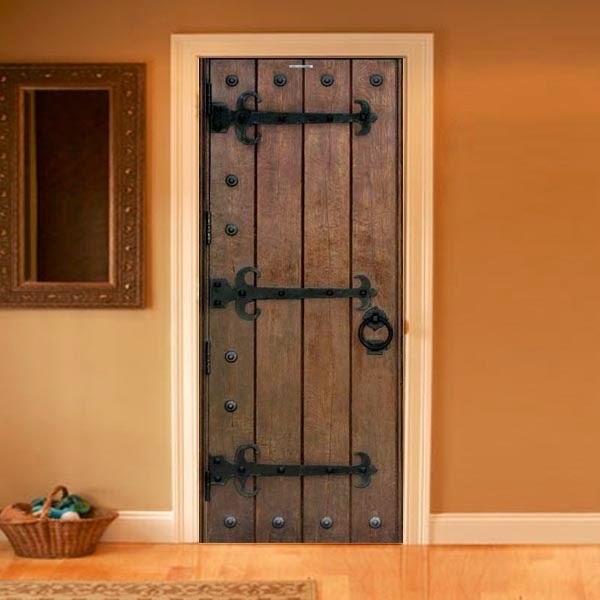 Mid-morning light streamed into the unfamiliar bedroom. I’d met the guy, Sean, sleeping beside me less than twelve hours before, setting a record for the shortest time between first introduction and furiously ripping one another’s clothes off before partaking in mind blowing sex. Our first conversation had been basically “You know Gary too? Cool. What’s your name? Do you live nearby? Can we go back there? Like right now?”
He’d fucked me hard and fast and beautifully. I was sore all over and hoarse from coming. Afterwards we talked. Then fucked. Then talked. Then fucked. Apparently, sleep had featured at some point.
Sean opened one eye “Morning gorgeous,” he said pulling me into a hug. It was a very satisfactory cuddle ending with me breathlessly coming as Sean’s dexterous fingers played my cunt like a well tuned instrument.
Afterwards, I lay in bed and looked around his bedroom. It was much more stylish, light and understatedly artistic than I would have expected. The one thing that stood out was the door on the far wall. Unlike the rest of the modern decor, it was dark, old and slightly menacing. It looked like it had been transplanted there from a medieval castle.
“What’s on the other side of the door?” I asked.
“That’s my sex dungeon,” Sean said nonchalantly.
“What?” I asked, biting back a giggle. I had no idea if he was being serious or not.
He began kissing my naked breasts. “See the thing about me that you need to know,” he said in between kisses, “is that I really am a massively kinky bastard. Not that I didn’t love last night – I did, every minute of it – but just know I would love to bend you over a bench, tie you up and spank you until you scream. “
I swallowed. I felt like he had been inside my head looking at my secret sexual fantasies. All those BDSM books I read, full of situations that I fantasised over. How did he know?
“That sounds… hot,” I managed.
He rolled me over so that I was lying on my front and ran his fingers lightly over my backside. “I would love to take a cane to this wonderful arse of yours,” he said. “A dozen bright right stripes across here would suit it beautifully.”
“Are you going to show me your dungeon?” I asked.
Sean laughed. “Sorry, sexy. I was teasing you about that. I don’t really have a sex dungeon. That door just leads to a closet. I have no idea why the former owners decided to install a closet door like that.”
My heart sunk. Was it all a tease?
“I do have canes though.” he whispered in my ear. “If you still fancy it without the dungeon?”
“Fuck yes,” I said.
“Excellent.” He sat up on the bed. “Come on you. Over my lap. I think a hand spanking will start us off nicely. This is going to be a very interesting morning.” 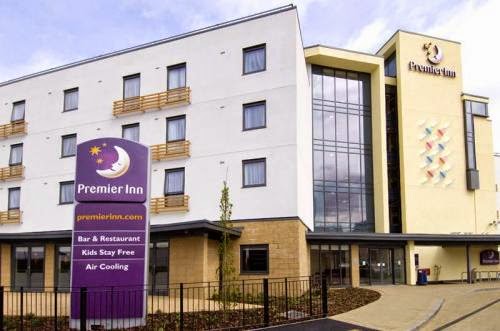 There is nowhere lonelier than the bland characterless room of a budget hotel at 11pm. I loved my job but sometimes the constant travelling got me down. Having to be in Truro one day, Cambridge the next. It had its perks of course but sometimes I just felt very alone.
I switched off the television and was surprised by a knock on the door. Who the hell was that? It’s not as though you get room service at the Premier Inn.
“Hey princess, you gonna let me in?” called a familiar voice and my face immediately broke into a grin.
“Nick!” I said opening the door. “What the hell are you doing here?”
“Missed you,” he explained shucking off his coat and kissing me hard. “Wanted to see you.”
“Wait, you’ve driven five hours just to see me?”
“Yup.” He pulled me towards him and started unbuttoning my blouse. “That OK?”
“Of course. Don’t you have work in the morning though?”
“Afraid so. I’m going to have leave in… ” He glanced at the clock. “about three hours time.”
“You’re driving through the night just to spend three hours with me?”
“Hell yeah.” Nick had completely removed my blouse and unsnapped my bra. He ran his hand over my breasts. “We’d better make sure those three hours are totally worth it.”
I moaned as he gave my nipple a sharp tweak.
“Now let’s get the rest of those clothes off you so I can give you the spanking that you almost certainly deserve,” he said. With Nick’s help, I was very quickly naked. “Up on to the bed, on all fours,” he commanded.
The thorough spanking he gave me left me sore and breathless and unbelievably turned on. Still on all fours on the bed, I turned my head to see Nick quickly undressing. His cock was rigid and clearly ready for the damn good fucking he was about to give me.
The sex was as fantastic as I knew it would be. Over the next few hours he took me repeatedly and enthusiastically. In between the sex and blow jobs and spankings, we cuddled up together and chatted. It was good to see him.
All too soon our time was up. He gave my arse a final resounding slap. “Well, princess, that was delightful. But I’m gonna need to head back to Truro now. Got a five hour drive ahead of me.”
I lay happily on the bed, watching Nick dress, not envying him his long drive home on no sleep.
It was hard to believe we’d only met for the first time yesterday. Truro hotels can be as lonely as Cambridge ones but it’s a hell of a lot more fun when you meet a very sexy businessman in the hotel bar and end up having mind-blowing spanky sex in your room. I hadn’t been expecting a follow-up quite so soon.
“You know what?” I said as Nick kissed me goodbye. “That was a very satisfactory second date.”