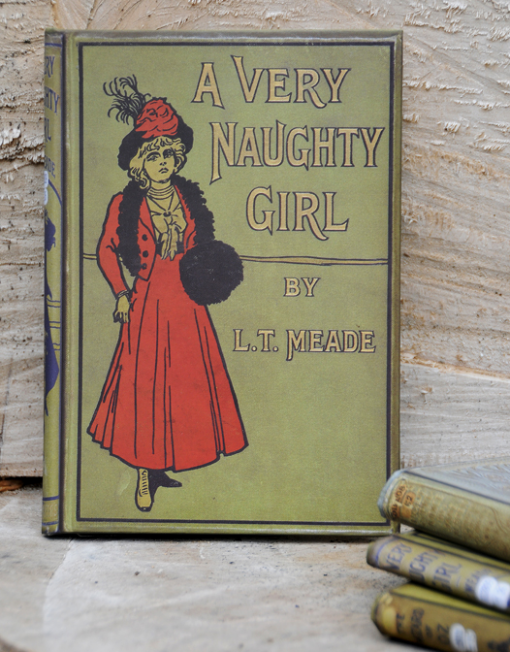 Written in 1901 by prolific children’s writer L T Meade, this is a moralistic tale about an orphaned heiress who goes to live with her stiff English relatives and learns important life lessons about not lying and thinking of others and stuff. Nothing sexy happens anywhere. Unfortuantely due to some confusion in Amazon.co.uk, it was categorised under erotica for a while. This led to a number of disgruntled reviews. “Was expecting a saucy read, on the sly, was very disappointing. Don’t bother with this ‘Sexy’ book. Could do better myself” said one reviewer, clearly under the impression that Meade had intended to write a sexy book and had failed miserably in her attempts. Another reviewer described it as “about 4 shades of grey” I’m amazed she felt like she got even 8% of E L James’ kinky fuckery count. Others were more sanguine about it: “This has found itself in a soft porn category. It is nothing of the sort. Almost written as a mid ages fairy tale. Full of moral value . Different and I enjoyed the read.” That reader sounds like she was looking for soft porn, got A Very Naughty Girl and unexpectedly enjoyed the ‘Moral Value’ anyway. L T Meade would have have approved of the reviewer’s virtuous redemption.

1999 Australian comedy about a group of Italian Australians setting up a cafe in Adelaide. The guys for some reason decide that ‘Spank!’ is the perfect name for their cafe. You’d think that would rather depend on the sort of customers they were planning on attracting. 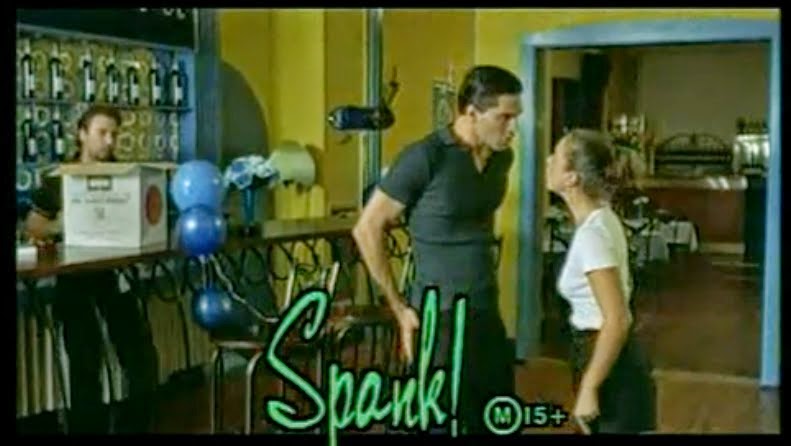 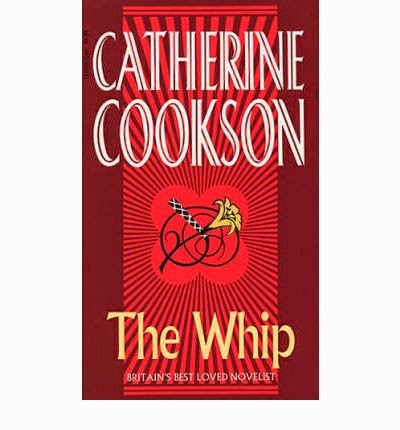 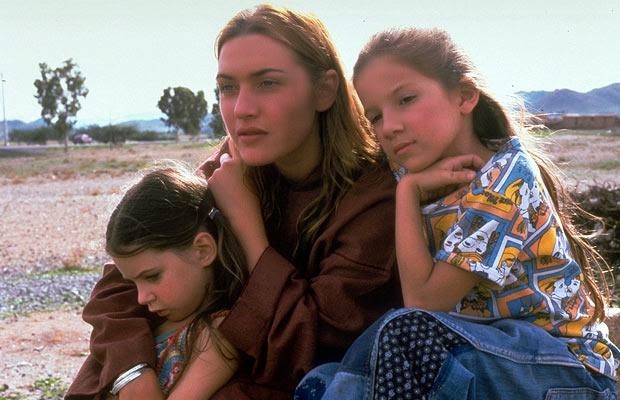 I don’t think this even sounds particularly porn-y to Americans. Whale’s name is Willy, what’s your problem, you might think. Well, not only is it euphemism for the male sexual organ, it is the one I am most likely to use if I find myself having to refer to one.  (In real life, obviously, not in my books. There they all have ‘throbbing manhoods’ and ‘impressive rods’.) They might as well have called the film “Free Penis” and be done with it, as far as I was concerned. How far would you go for a friend, indeed? 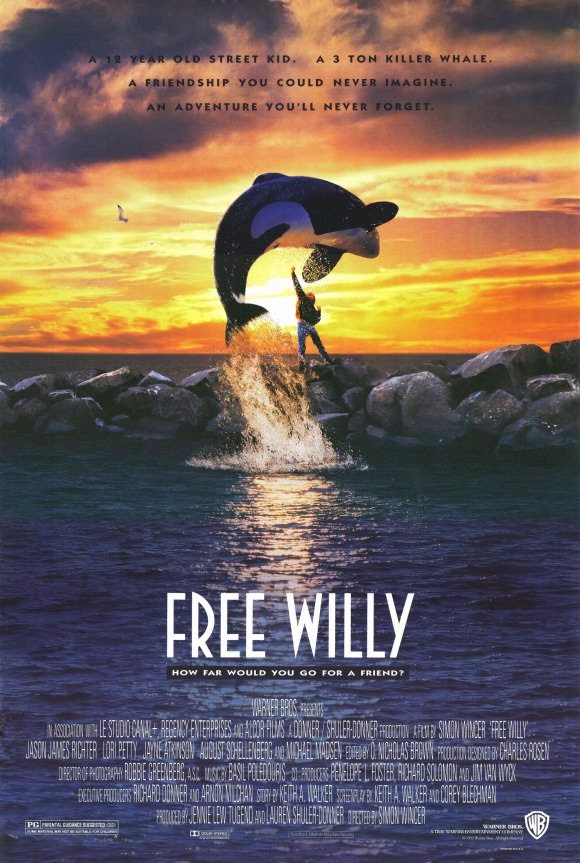 What’s in a name?

Why my hero won’t use a belt