Here’s a short story for you to enjoy while I get round to finishing some of my proper-length books.
It is available as a free PDF here so that you can download it onto your kindle, kobo, phone, tea-kettle or similar. Enjoy! 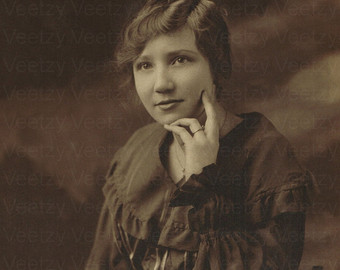 2 thoughts on “Millie and the Mill Owner: A Short Story”

Book Review – In Need of Correctio