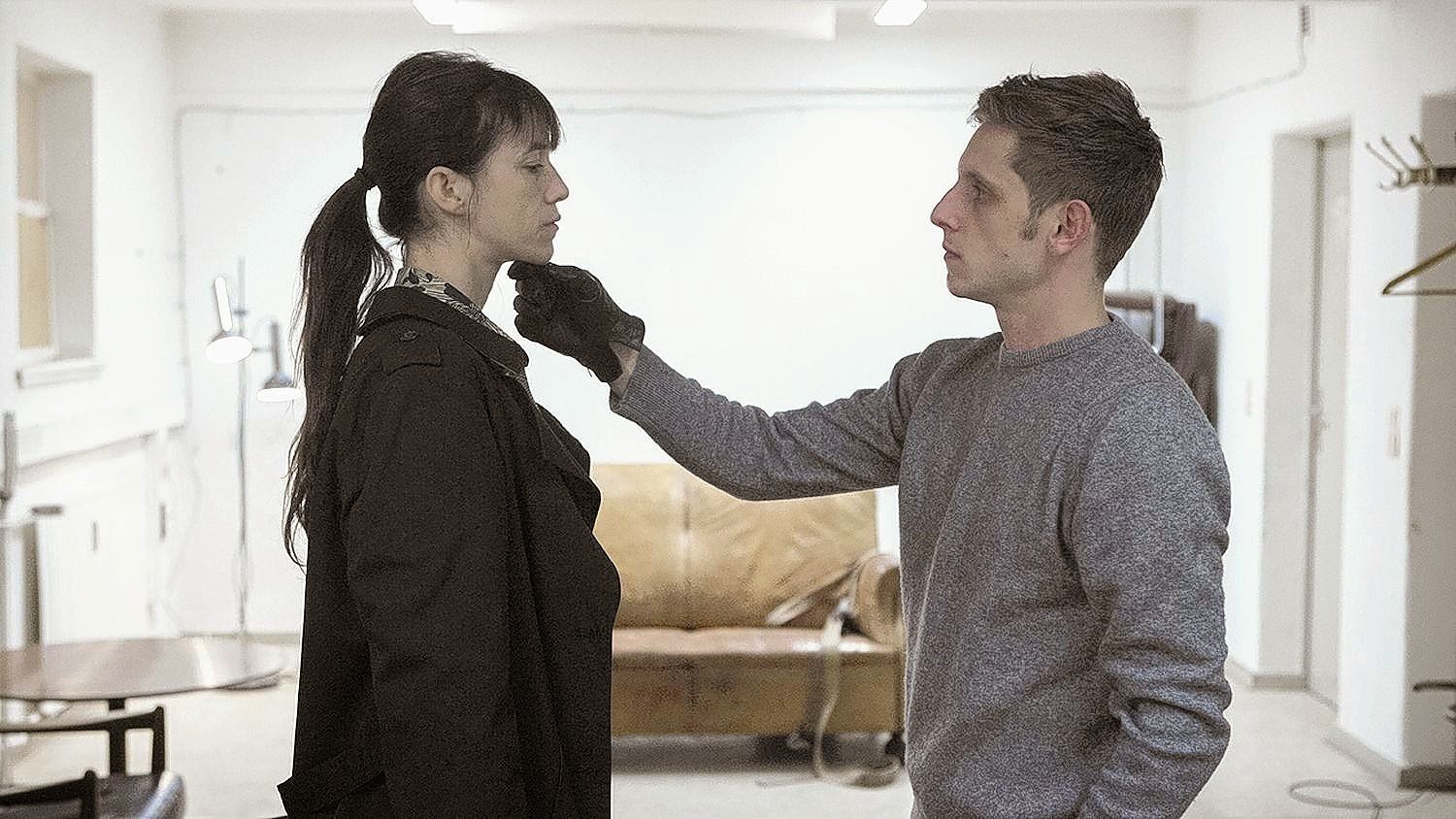 K tells Joe that “there is no safe word. If you go inside with me there is nothing that you can say that will make me stop any plan or procedure.” That’s the sort of thing that annoys BDSMers who complain that their lifestyle is never correctly portrayed in the mainstream media. But, hey, given that absolutely nothing else in the film is particularly realistic, it would be asking a bit much for the film to suddenly start behaving responsibly at this stage.
If you’ve been thinking about adopting a BDSM lifestyle, don’t be looking to this film for inspiration, is my advice. Leaving your subs waiting for you in a grubby waiting room, calling them things like ‘Fido’ and stuffing a glove full of coins before hitting a woman round the face with it, might be the techniques favoured by K, here, but you know you might want to check it with your partner first.
Not that there isn’t plenty of straightforward Charlotte-Gainsbourg-being-spanked-on-the-arse action to enjoy. K spends an inordinate amount of time getting her into the exact position he wants over the sofa using a combinations of buckles, ropes and gaffer tape before soundly thrashing her with the riding crop he instructed her to buy.

Even if you like that sort of thing (and, you know, I do like that sort of thing) Von Trier seems determined to ensure that you’re not going to enjoy it on his watch.
All these scenes are set against a background of ongoing parental neglect by Joe who leaves her toddler son, Marcel alone in her apartment as she goes to visit K. I don’t think I’ve ever come across a mood-killer quite as comprehensive as child endangerment caused by shit parenting. So thanks, for that.
In Joe’s last session with K, she reaches orgasm just from the thrashing she receives. Von Trier doesn’t stint on the depiction of the whipping, the shots of Joe’s arousal or the close-up shots of her punished bottom but over the whole scene hangs the huge shadow of Joe’s failure as a parent. She has walked out Jerome and Marcel knowing that it means she will never see her son again. I don’t want fictional characters to have to choose between parental responsibility and being on the receiving end of a brutal spanking. It’s the 21st century, godammit. We can have it all.

Things never really perk up again for Joe after that and the rest of the film is a fairly dispiriting slog through Joe’s new career on the distinctly criminal side of the debt collection industry. It is during this time that she adopts a teenage apprentice, ‘P’, who seduces and then eventually betrays her.
Seligman continues to give good value with his barely-related-segues throughout the second half of the film. When Joe mentions K’s rope-tying skills during their bondage sessions, Seligman quickly grabs the opportunity to tell a story about a mountain climber escaping certain death by inventing a new knot. Rather unfairly, Joe dismisses the story. “I think this was one of your weakest digressions,” she tells him. Seriously, Joe? You thought it made less sense than the recurring Fibonacci references?
Anyone looking for a happy ending would probably do well to avoid this movie which does its level best to be as bleak as possible by the end. I’m not sure who I would recommend this film to, to be honest. In a Venn diagram depicting ‘Fans of Arty Farty Movies’ and ‘Fans of things where lots of shagging happens’, I would be very firmly placed in the overlappy bit and yet I’m not even sure this was my type of film. The film is very clear that it isn’t a romance. And other than enlightening viewers about the Silent Duck, it doesn’t seek to provide answers. I’m not even sure it asks many questions. 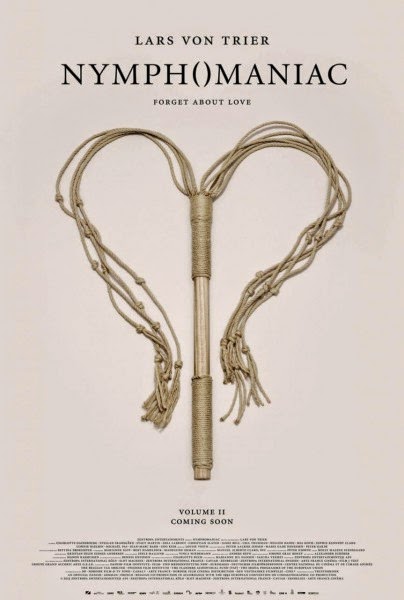