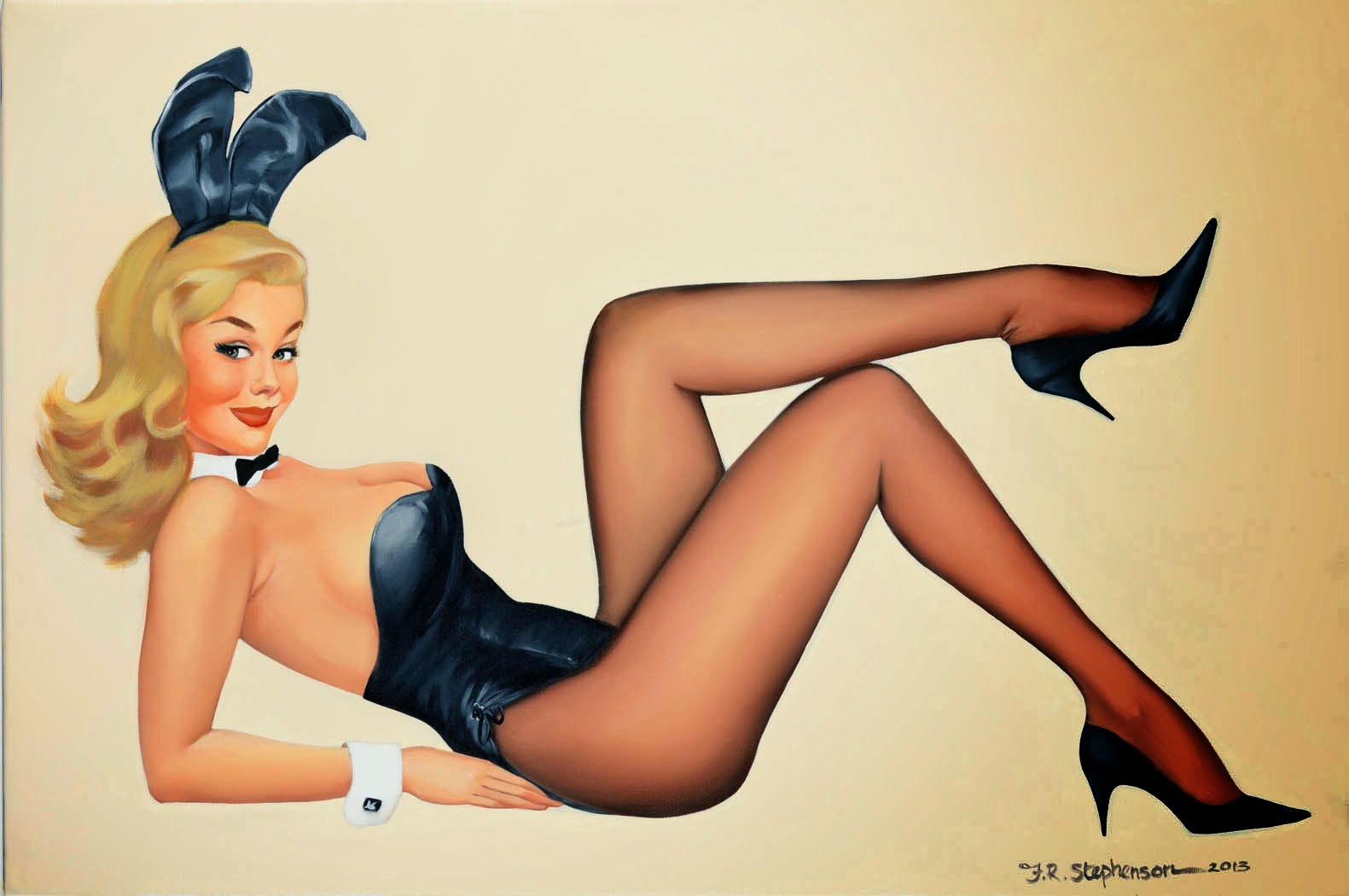 Given that I’ve acknowledged every other significant holiday since starting this blog, I don’t want Easter to feel left out. But seriously, who cares about Easter? It’s such a poor second to Christmas. A couple of days off work but then it pretty much passes without comment.

Nobody’s complaining that Easter seems to start earlier and earlier each year or banging on about companies sticking Easter adverts on the television for months beforehand or shops decking their shopfronts out in bonnets and daffodils from mid-February onwards.
I do acknowledge that there might be somewhat more significance than copious amounts of chocolate and a long weekend for Christians. I am, as I’ve mentioned before, a godless Heathen. One thing I particularly like about Easter is how its Pagan and Christian roots seem to exist together harmoniously. The name of the festival is taken from the Pagan Goddess Eostre who is responsible for so much of what we consider to be an essential part of the Easter holiday – rabbits, spring flowers, three-for-two deals on Cadbury’s Creme Eggs, that sort of thing.
It’s the reason I have no time for Misunderstanding-What-Political-Correctness-Actually-Means idiots who occasionally suggest that ‘Christmas’ be rebranded something a little less Jesus-centric like ‘Winterval’. We use the Christian name for Christmas and the Pagan name for Easter. It seems eminently fair. And regardless of whether you’re a Christian or a Mother Nature worshipping hippy, everyone can agree that this is the festival of new life and rebirth.
So I hope you are all having wonderful Easter weekends. Although, a quick look at Wikipedia suggests that you lot on the other side of the Atlantic don’t actually have Easter Monday as a public holiday. No Boxing Day AND no Easter Monday? Sucks to be you, Americans. I know you have other holidays that we Brits don’t (that one where you celebrate when Will Smith and Jeff Goldblum saved the planet from aliens, for example) but I’m worried you don’t have any that give you more than one day off at a time. Even Thanksgiving always takes place on a Thursday. A Thursday. What use is that to anyone?
Tell you what, you sort your bank holidays out and I’ll consider moving over there. Probably to New York because I continually get lost finding my way about – even in the town that I’ve lived in since I was four. The numbered grid system of New York was the most amazing thing ever. It’s like when the characters in Corbin’s Bend books find a community that accommodates their spanking lifestyle. In New York, I felt I found a place that understood my absolute lack of any kind of sense of direction whatsoever.
Have wonderful, amazing, chocolate-y and hopefully spanky Easters, all of you. And to those of you whose Governments give you the day off work tomorrow, enjoy your lie-in.

Books I masturbated to as a Teenager Par