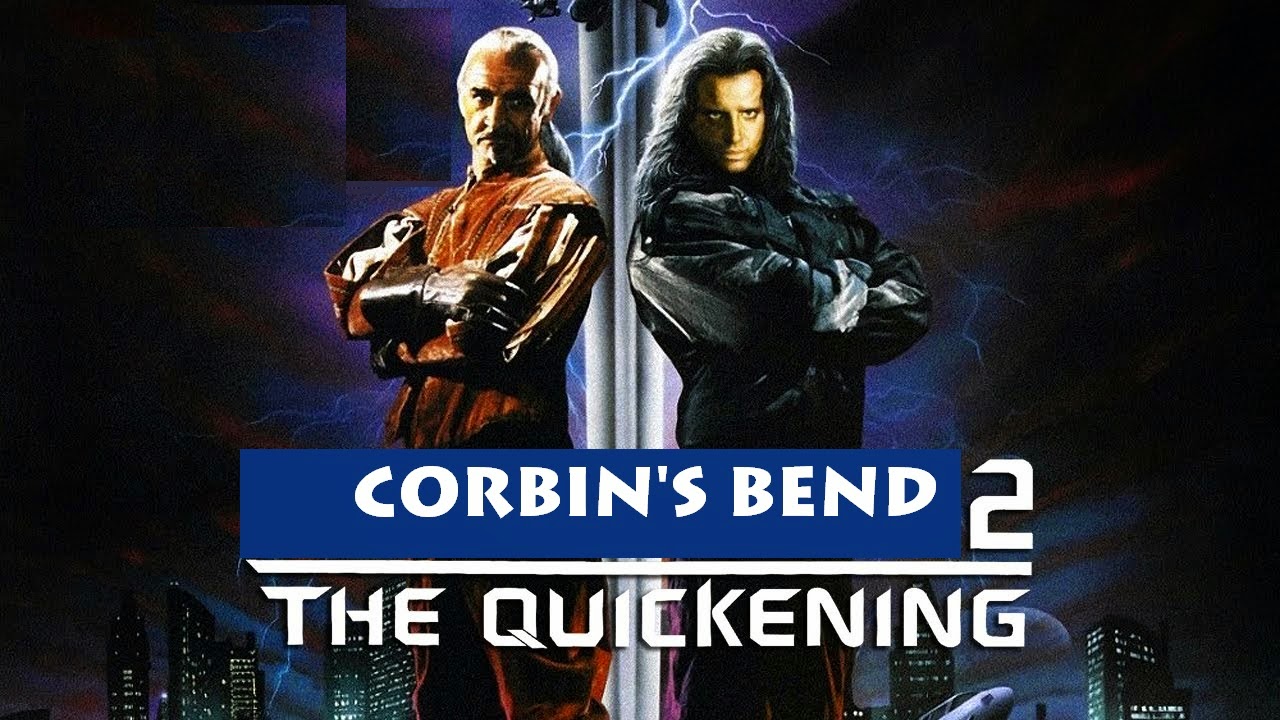 I am very almost up-to-date with my Corbin’s Bend Season 2 reading. Just got the last book, Ruth Staunton’s Learning to Live Again to read and that’ll be the whole Season done and dusted.

In the mean time, here are are my eagerly anticipated (by someone possibly somewhere) reviews of books six to eight.

Physically abusive relationships are not an easy thing to tackle in a series of books about domestic discipline. I admire anyone who tries to take on this subject. Katherine R Blake handled the subject beautifully last season in her heartbreaking story A Simple Misunderstanding.

Life’s Unexpected Gifts deals with a slightly different situation and also handles it sensitively and believably. Hallie Boudreaux has had to deal with abuse at different times in her life and at the beginning of this story is driving away from an abusive boyfriend in order to find some solace at her Aunt and Uncle’s home in Corbin’s Bend.

She staggers into town half frozen and near to collapse after her car breaks down. Having no idea of the unique disciplinary nature of Corbin’s Bend, it is a little unfortunate that her first encounter with the residents of Corbin’s Bend is when she barges into Traci Jackson’s home and finds her being spanked with a belt by her brother, Troy.

Given Hallie’s history, she has rather strong feelings about violence towards women. And it takes a good long while before Troy can persuade her that domestic discipline is a whole different kettle of fish to domestic abuse. But persuade her he does because Troy is a determined chap and because this is Corbin’s Bend and the spankos always win in the end. Hurrah!

Given, the amount of time Troy spends explaining things to Hallie, this book is often in danger of reading a little too much like a How-To manual. But ultimately the love story takes centre stage and the epilogue is very sweet indeed.

Poor Traci, though. Troy’s sister starts the book complaining how she hasn’t got a man in her life (even after several years in the Bend) and ends the book still single. While these two incomers just waltz in and start a DD relationship in no time at all. Always the bridesmaid, eh, Traci? I hope we can return to Traci’s story at some point. I’m sure there’s a perfect guy out there for her somewhere.

Have Paddle Will Travel – Maren Smith

You know what, Maren Smith is so very, very good at this sort of thing. This book was an absolute joy and a delight from beginning to end. The two heroes, Ettie and Vance are wonderfully hilarious.

Ettie writes a baffling sounding newsletter full of made up news stories largely involving the entirely fictional and often bizarre deaths of her neighbour, Vance. Vance runs a handmade spanky implements business which, to be honest, feels like a slightly more useful contribution to the Bend than Ettie’s. In order to test out his products, Vance has accumulated a bevy of accommodating female residents ready and eager to go over his lap. That’s the type of community service I could totally get on board with, to be honest.

The pair dislike one another intensely. Or do they? Or are these strong feelings of hate merely masking much deeper passions below? What do you reckon? The set up is marvellous. It’s like a 1930s screwball comedy – all witty put-downs and simmering passions.

Ettie and Vance find themselves stranded in the middle of nowhere during a snowstorm. Being near-frozen, soaking wet and without any kind of food for several days isn’t the sort of situation that’s going to put anyone in the best of moods but Ettie and Vance get through it. In fact with all the sexy and spanky shenanigans (because of course there is!), they get through it rather well.

And they do have some food in their shack in the middle of nowhere after Vance kills a squirrel leading to my absolute favourite lines in a book stuffed full of corking dialogue.

Josiah the hero of A Perfect Partnership has had a very sheltered life growing up in a religious community. Having never been selected for arranged marriage, he decides to move away from the polygamous lifestyle and start a new life looking for ‘the one’ to share his life with. And having grown up in a Domestic Discipline environment, what better place to make a new start than Corbin’s Bend? He runs into confrontational, opinionated and close to being-out-of-control Laney almost immediately and, despite their very obvious differences, a strange kind of platonic-yet-spanking relationship ensues.

It’s a somewhat different world that Rayanna Jamison is writing about here, of course. And a man of Josiah’s age still being a virgin in the 21st century is a fairly unusual state of affairs. The basic question is still the same “Is it possible to have a hero who is dominant and sexy while being previously sexually inexperienced?” After reading this excellent story, I now know that the answer is a resounding “Yes. Yes it certainly is.”

So eight down, one to go. This has been a fantastic season of Corbin’s Bend books. (Yes, obviously one of the books, East End Girl, was mine. I’m not saying that one is fantastic. I mean, it is, obviously but I am far too modest and polite to say so.)

If you want more Corbin’s Bend spanky goodness (and why on earth wouldn’t you?) there’s a collection of stories, Love in the Rockies, all featuring characters from previous Corbin’s Bend books. Kirsty and Logan from East End Girl make a reappearance in my story, The Perfect Housewife.

There’s a Love in the Rockies Facebook event this Friday at 3pm PST / 11pm GMT (and a whole host of different other times in different time zones). I’ll be hosting the first shift so get there bright and early in order to take part, have fun and hopefully win a shedload of cool, spanky prizes including books, gift cards and this deliciously wicked looking paddle.

See you all there this Friday! (Well not see you, obviously. That’s not how the internet works.) I was going to say that it’ll be the most fun you can have with your clothes on. But come to think of it, there’s no obligation for you to wear clothes. We don’t stand on ceremony at Corbin’s Bend Facebook parties. Do whatever makes you feel comfortable. Especially because if you do win that paddle, you probably won’t be comfortable again for a while.

Note: These books are now available as a box set Return to Corbin’s Bend

Love In The Rockies!